The International Olympic Committee initially said they considered the matter “closed” after Mori’s apology. However, they later issued a statement saying his remarks were “absolutely inappropriate.”

Some reports say Mori’s resignation could come as soon as Friday when the organizing committee’s executive board meets.

Tokyo Olympic chief Yoshiro Mori will resign after making sexist remarks that sparked global outrage, people familiar with the matter said Thursday, resulting in a rare leadership transition with less than six months to go until the opening of the rescheduled games amid the coronavirus pandemic.

Saburo Kawabuchi, an 84-year-old former president of the Japan Football Association, told reporters he is ready to accept a request by the Olympic organizing committee to take over the top job from Mori, a former prime minister.

Mori, 83, is expected to announce his resignation on Friday during a special executive meeting of the organizing committee, arranged to address repercussions from his remarks.

Tokyo Gov. Yuriko Koike told reporters she received an explanation from Mori by phone and added that the metropolitan government will “continue to work toward the success” of the Olympics and Paralympics.

Kawabuchi, one of the councillors of the organizing committee, who held a meeting with Mori on Thursday, said he was asked by the former prime minister to take over the role as president. The 84-year-old is known for leading the professionalization of Japanese soccer and was the inaugural chairman of the J-League.

“It is my biggest mission to make it possible to stage (the Summer Games) by any means,” said Kawabuchi, who currently serves as mayor of the Tokyo Olympic athletes village.

“It is an honor. I’d like to accept and offer my assistance so that Mr. Mori’s efforts will not come to waste,” he said in the city of Chiba, near Tokyo.

While he offered an apology at a press conference on Feb. 4, he was widely criticized for being insincere, further fueling public anger.

The International Olympic Committee initially said the issue was closed after Mori apologized for the remarks but issued a fresh statement Tuesday calling his comments “absolutely inappropriate.”

Akio Toyoda, president of Toyota Motor Corp., one of the top sponsors of the Olympics, said Wednesday it is “truly regrettable that (Mori’s comments) are different from the values Toyota has cherished.”

His remarks have led to more than 1,600 angry phone calls and emails to the Tokyo metropolitan government. The organizing committee said about 400 volunteers for the games had withdrawn their applications as of Monday.

Prime Minister Yoshihide Suga and some other lawmakers of the ruling Liberal Democratic Party said Mori’s remarks were inappropriate but refrained from joining mounting calls from the public and opposition parties for his resignation.

Mizuho Fukushima, head of the Social Democratic Party, said Mori’s planned resignation “is the result of many women and others raising their voices.”

“Of course, this does not resolve the problem. We will make our best efforts to create a society of gender equality,” Fukushima said in a Twitter post.

The controversy caused by his comments comes at a time when plans to host the Summer Games, due to begin July 23, are unpopular among the Japanese public.

The Japan Olympic Museum in Tokyo is the best place to learn more about the Olympics in Japan. It exhibits the history of the Olympics in general and past Olympic games held in Japan, and offers a hands-on area where visitors can experience various Olympic sports. The museum is located in the lower two floors of the building that also houses the Japanese Olympic Commitee at the western end of Meiji Jingu Gaien Park, across from the National Stadium. The closest station is Gaienmae along the Ginza Subway Line. 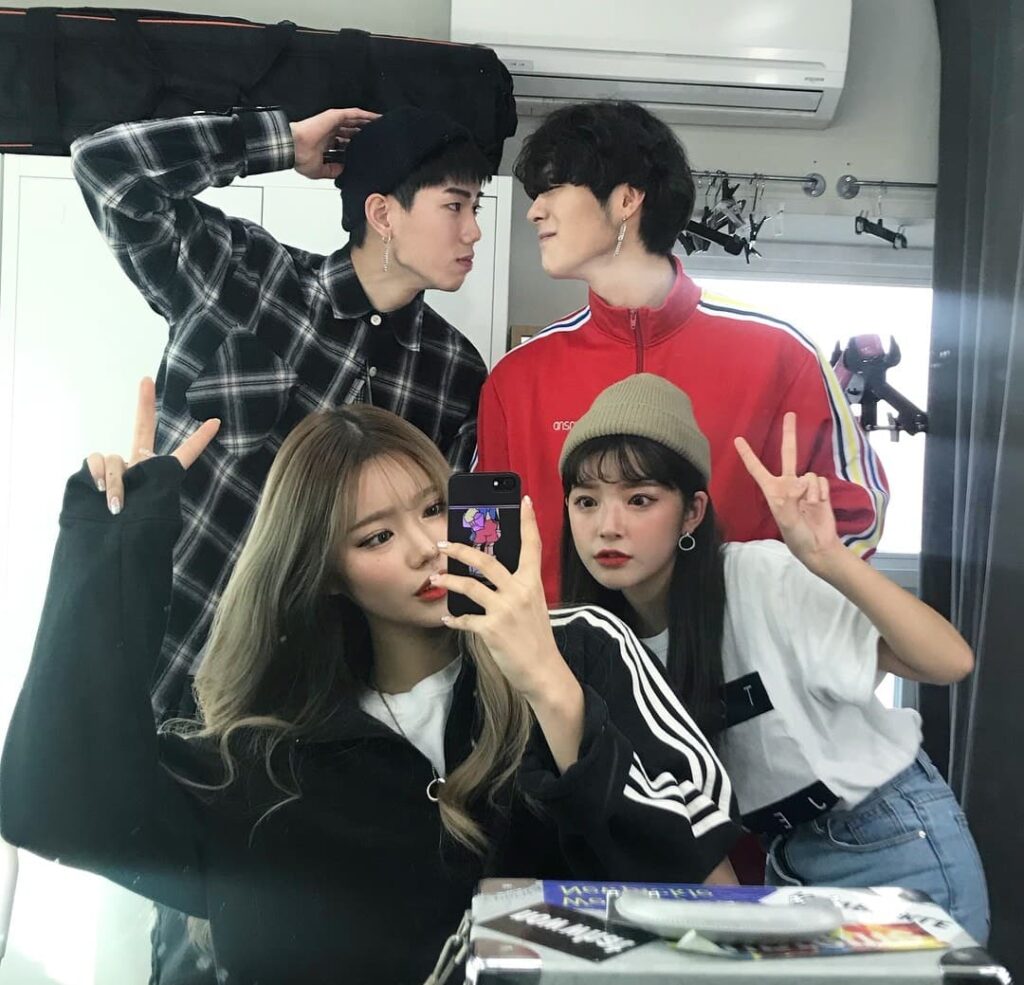 ProBioLite Reviews: ProBioLite is a probiotic wellbeing supplement by Golden After 50 that plans to help assimilation and be an “simple heartburn fix”. Found solely…

The presence of indications of maturing is very upsetting, especially for ladies. Nobody might want to have wrinkles, scarcely discernible differences, dull spots, dark circles,…

Joint N-11 devastation is a normal issue nowadays and there are different redesigns made to attempt to manage this issue for buyers. Individuals gets bewildered…

Health trackers are getting more sensor-stuffed, weighty, and sensible continually. Also, remembering that the Fitbit Charge 4 really is our top health tracker, there are presently…

IS VIDEO GAMING BENEFICIAL OR HARMFUL? Gaming is a common source of entertainment and a hobby for people of all ages from all around the…

What are the best zombie games For PC? This list of zombie games has everything an undead enthusiast could ask for. We have the harrowing…